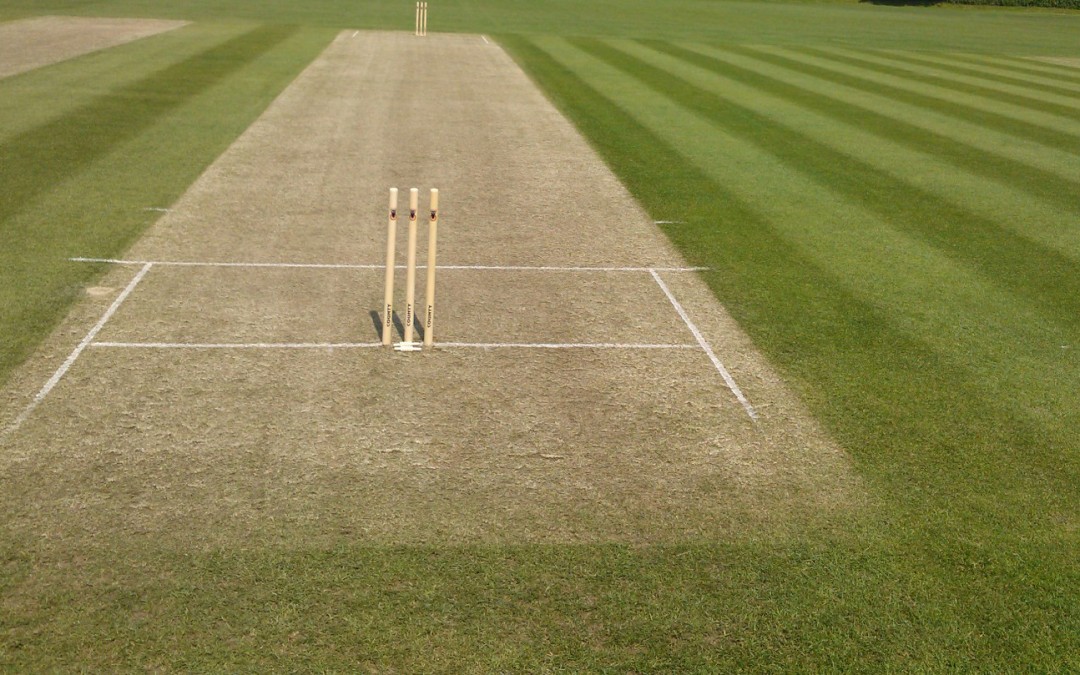 Preparations are underway down at Riverway for the start of the 2017 season for Stafford CC. On Saturdays the club will be fielding four sides in the North Staffs and South Cheshire league set up. Stafford’s first team will be competing in Division 2 under the leadership of a new captain in Rob James. James will be looking for a good start to the campaign and has strengthened his squad by capturing 2 all-rounders from the Nottinghamshire leagues.  Umar Zamman and Aquib Afzaal join a squad which includes last season’s overseas player Australian Luke Morien who impressed with his seamers and the returning Ashley Lunn who will add to the batting department. The Seconds are in Division four with the experienced Sean Connolly at the helm while Dan Howe 3rds in Division 7 and Ali Martin Academy XI remain as captains in their respective teams.  The club have entered several cup competitions both mid-week and on Sundays and  also have a side in the Sunday Lichfield and District League Division 2 led by Moe Ahmed.  Chairman Chris Emery is hoping for a good summer and success for all club sides as he sees the firsts entertain Meir Heath in their opening fixture on the 22nd April with a 12-30pm start at Riverway.  Senior net sessions will be at Riverway on Thursday evenings from 6-30pm and any new players interested in joining the set up can pop down or speak to Team Secretary Gary Fulton on 07815 922884 for more information.

Stafford’s junior section is continuing to thrive with teams competing at under 8, 10, 12, 13 and 14 and practice takes place on Friday evenings from 6-30pm until 8pm and are run by qualified coaches. Any juniors girls or boys interested in joining are always made welcome and can speak to Junior Co-ordinator Ali Martin on 07701 027926.