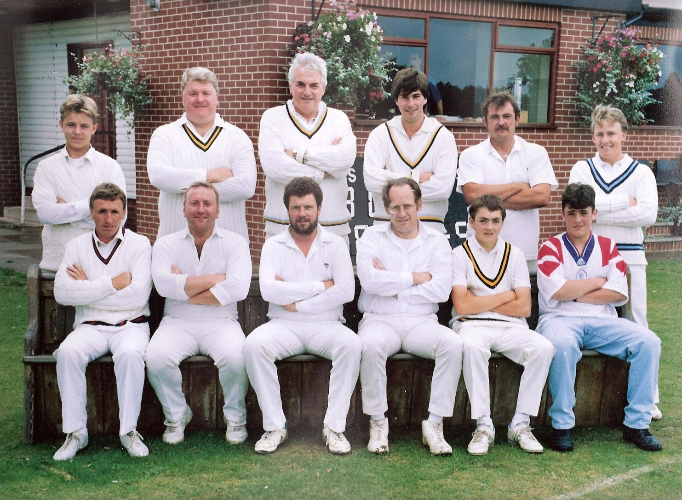 It is with great sadness that we report that Mike Bulpitt died at the week-end.

Mike was Club Captain of Stafford Cricket Club for some considerable time and especially when we played at the Hough. He was a formidable cricketer, a very successful captain and the most delightful person to be with at all times.

When the Club had to move from the Hough, where we had played for some 90 years, he was much involved in the negotiations for us to secure a new home at Riverway. His name, and mine, are recorded as the representatives of the Club on the agreement which transferred the land to us.

The change of site brought with it many problems but Mike was in the forefront of the effort required to carry the Club forward. When the time came to stand down from first team cricket he led other sides as positively as ever.

Mike is well  known and greatly respected throughout the club cricketing world of the West Midlands and the North Midlands, being a fine ambassador for cricket and for Stafford Cricket Club. His passing will be received with much sadness by members of the clubs he played against.

The Bulpitt family have made a significant contribution to the development and well being of our Club and our sincere condolences and our thoughts and prayers go out to Pat and to Guy and John and their families.

To those of us who met and knew Mike through cricket, socially and in business he was a very special friend and we will miss him greatly.

The funeral service will take place on Friday 19th May at St Andrew’s Church, Weston at 2.30 p.m. followed by cremation  at Stafford Crematorium.