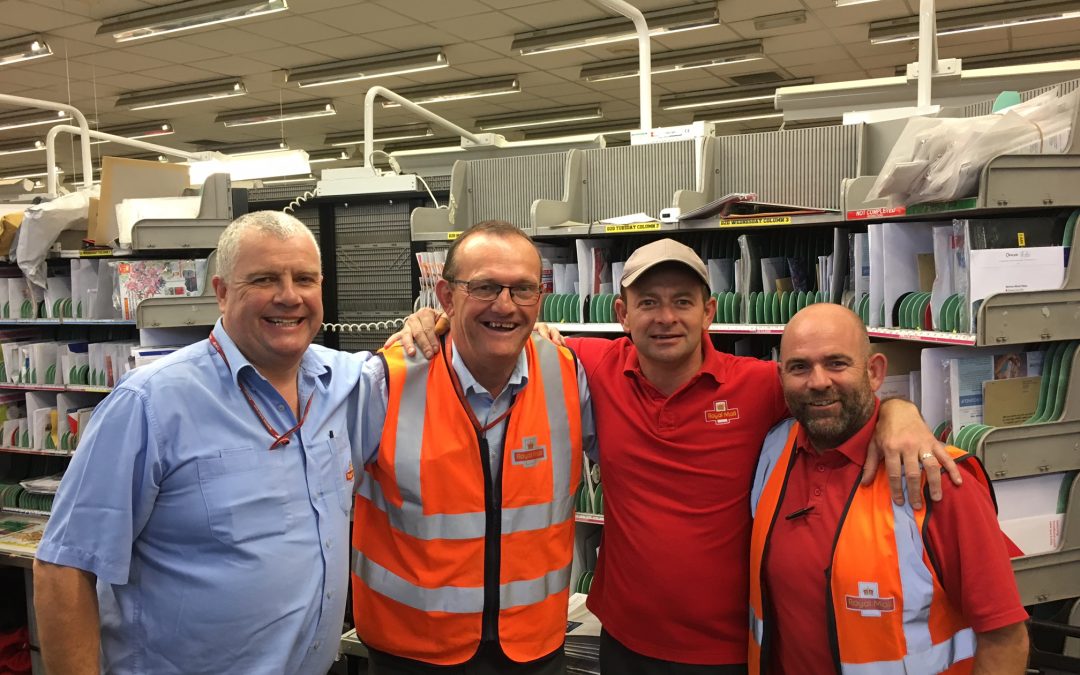 In division 2 mid table Stafford had an impressive maximum 25 point win at Kidsgrove winning by 29 runs after batting first. Batting proved difficult early on as Stafford were 36-3 before Aqib Afzaal steadied the ship with a composed 43. This laid the foundation for all-rounder Osama Alam to blast a sparkling century in only 79 balls he hit 111 which included 14 fours and 5 sixes. Stafford declared on 212-9 after 51 overs. Rich Hagan claimed 5-45 for the home side. Steven Brierley hit 77 for Kidsgrove in the reply before being run out crucially by Luke Morien who also claimed a couple of late wickets. Umar Zaman stepped up to the plate to claim 4-44 with his spin as they were 183 all out in 47.4 overs. Stafford are back in action on Saturday at home to Alsager with a 1pm start at Riverway. The match sponsors (pictured above) are Michael James, Stan Walker, Matty Whitton and Andrew “Baz” Barraclough. All donating £100 each making £400 for the club. Their continued support is most appreciated!

The seconds who are struggling in Division four had an improved performance at home to Wedgwood 1st XI despite a five wicket defeat. Stafford hit 178-7 from their 50 overs against a strong attack thanks to Mark Evans 65 and Bob Singh 25. Kieran Mckinney claimed 4-41 with his left arm spin. Stafford had Wedgwood in trouble at 53-5 before a chanceless partnership between skipper Mitchell Edwards 55 not out and Rizwan Ramzan 62 not out saw them home closing on 182-5 in 38.2 overs.

The thirds in division 7 had a fine win in an exciting finish at Rode Park and Lawton winning by a narrow 12 runs. Skipper Dan Howe lead from the front with the bat hitting 64 and Paul Freeman was 34 not out as the tail wagged to take them to 211 all out. In the reply the home side were 199 all out as Freeman claimed 4-39 and Dan Dobson, Sean Mason and Becky Williams all claimed 2 wickets each. James Macgillvray top scored with 47 for Rode Park.

The Academy XI lost in a high scoring game at Riverway against Oakamoor. Oakamoor hit 228-7 declared with Dave Carnwell 81 not out as Chris Bell claimed 3-50. In reply Stafford were 183 all out as Skipper Ali Martin hit a fine 103 and he well supported by Bell and Bilal Khatri in long partnerships. Jack Tetley 4-28 was the pick of Oakamoor’s attack.