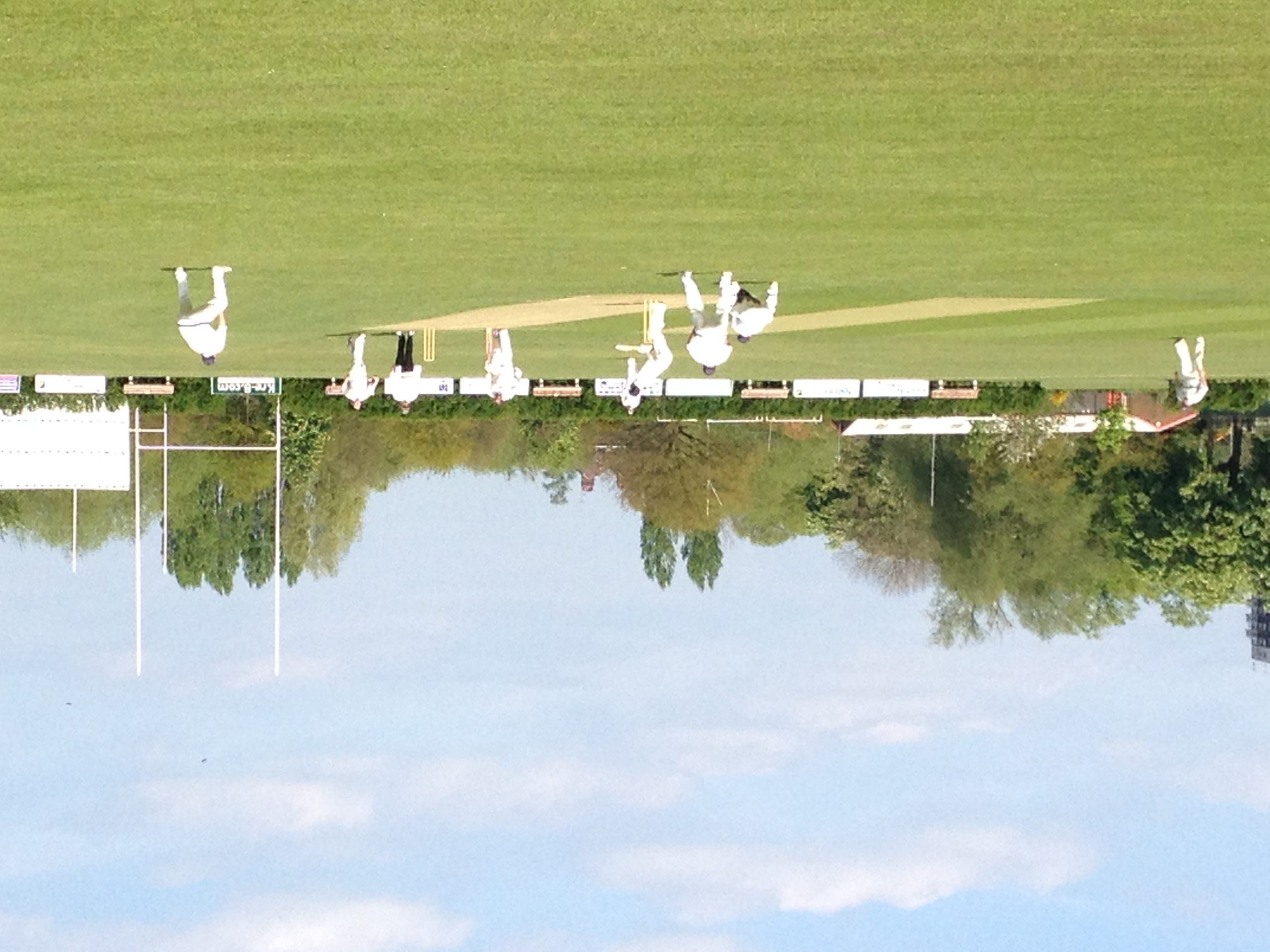 Stafford had to settle for a rain affected draw on their travels to Leycett on Saturday in this division 2 clash. The home side were 166 all out in 43.2 overs after batting first. Christian Mason top scored with 38 as Stafford’s seamers Graham Beardmore 4-27 and Luke Morien 4-74 performed well. Rain prevented Stafford having their full overs and after 40 of them the game ended interestingly poised as Stafford were 118-7. Skipper Rob James with 38 not out was going well and earlier opener Guy Seaton hit 37. Former Derbyshire player Dan Redfern picked up 3-34 with his off spin. Stafford are at home on Saturday as they entertain Weston with a 12-30pm start at Riverway.

In division four the seconds remain bottom after a double header of a weekend but the relegation situation remains tight with several clubs involved. Stafford lost out on Saturday at home to Knypersley after the visitors hit 214-5 in their 50 overs. Chris Barry dominated with 95 and Craig Wally hit 44 as Paul Freeman claimed 3-75 in a long 17 over spell. In reply Mark Evans top scored with 29 but the rest of the batting struggled as Cameron Allen picked up 3-24. Stafford did claim a couple of extra bonus points as the tail took them to 126 all out. Heavy rain caused Sunday’s home game with Bignall End to be abandoned after the visitors hit 200-8. Joe Rowell claimed a useful 3-19 as Zaroof top scored with 64. In the reply Stafford had a good start and were 39-1 before heavy rain ended proceedings.

The thirds are also involved in a relegation scrap after a winning draw and a defeat in their double header weekend. Stafford are second bottom in division 7 and they dominated their game on the Saturday with Crewe after hitting 128-9 in difficult batting conditions. Skipper Dan Howe 26 and Ali Martin 25 made useful contributions. In reply Crewe’s last pair clung on for the draw after Bob Singh had claimed an impressive 6-12. They closed on 69-9. Sunday’s visit to Sandbach was much more high scoring. It was a close game as Sandbach won by just 17 runs. They hit 209-8 as Daniel Brook hit 71. Ashish Bhan did most of the damage for Stafford with his swingers claiming 6-75. In the reply Sean Mason’s 90 dominated the innings and Singh chipped in with 34. Stafford were agonisingly just short ending 192 all out in 46.5 overs.