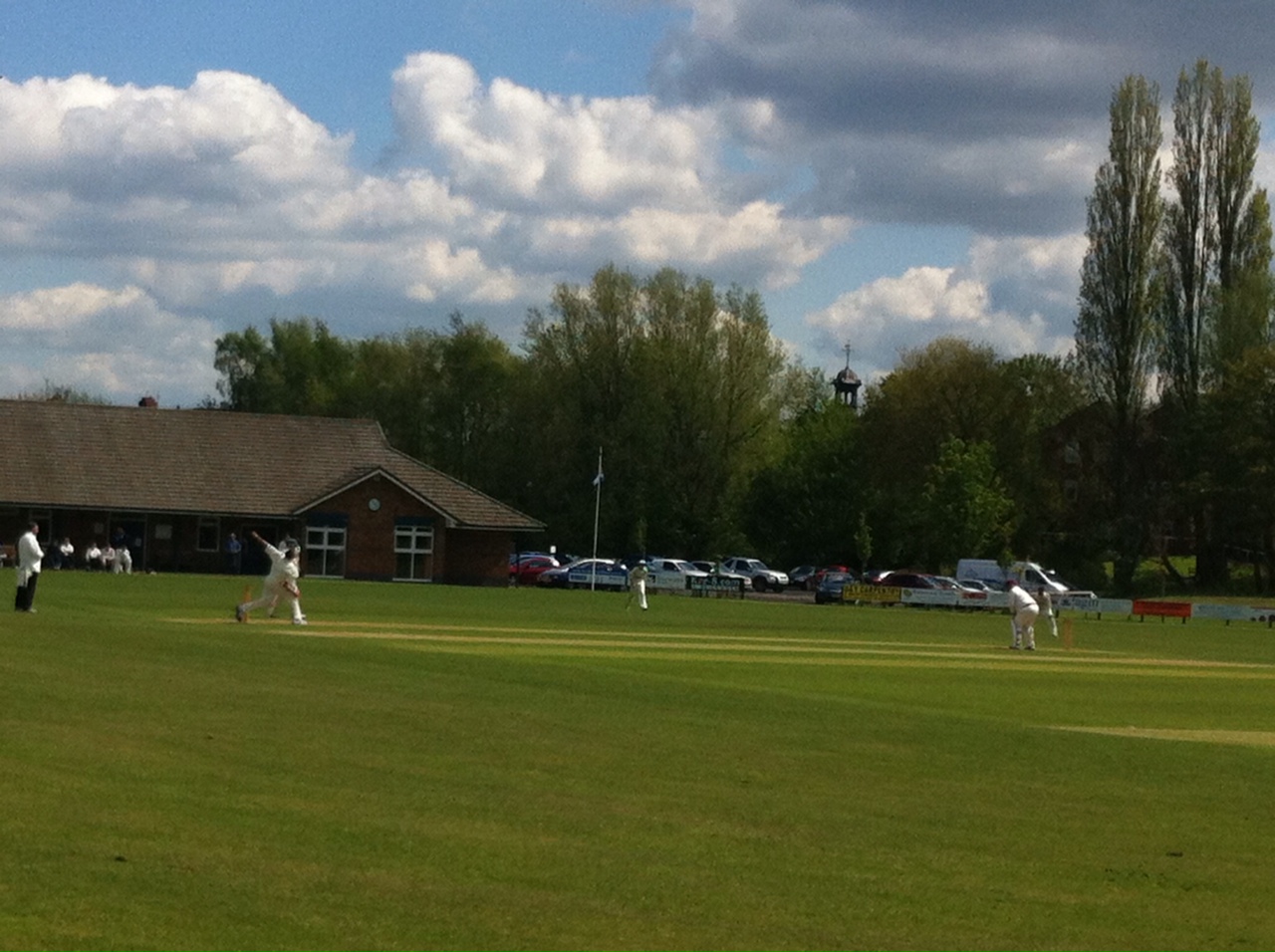 Stafford dominated their Division 2 clash at home to Meakins in Division Four but had to settle for a winning draw after the away side hung on with 9 wickets down. Stafford who remain in a mid-table slot chose to bat first and hit 218-6 after their 55 overs. Ashley Lunn with a fine 64 and Aqib Afzaal 42 got them off to a solid start and then Osama Alam hit 50 not out late on to push the score on. Meakins professional Dulanjana Mendis claimed 3-56 with his spin. In the reply Stafford consistently took wickets but the last pair held out in the gloomy light. They closed on 115-9. Stafford travel to Leycett this weekend with a 12-30pm start.

A weakened seconds side lost heavily at leaders Checkley in division four after being shot out for only 71. Iain Atherton top scored with 33 but nobody else got to grips with William Godfrey 3-5 and Adam Hewitt 3-12 who rolled over the tail quite easily. Stafford only claimed one wicket in the reply so lost by nine wickets and will look to bounce back on Saturday when they entertain Knypersley with a 1pm start at Riverway.

The thirds also suffered a heavy defeat as unavailability also left them weakened. They had an early finish after being shot out for only 35 mainly by Woore. Oliver Day 3-8 was the pick of the attack as they claimed a 10 wicket win.