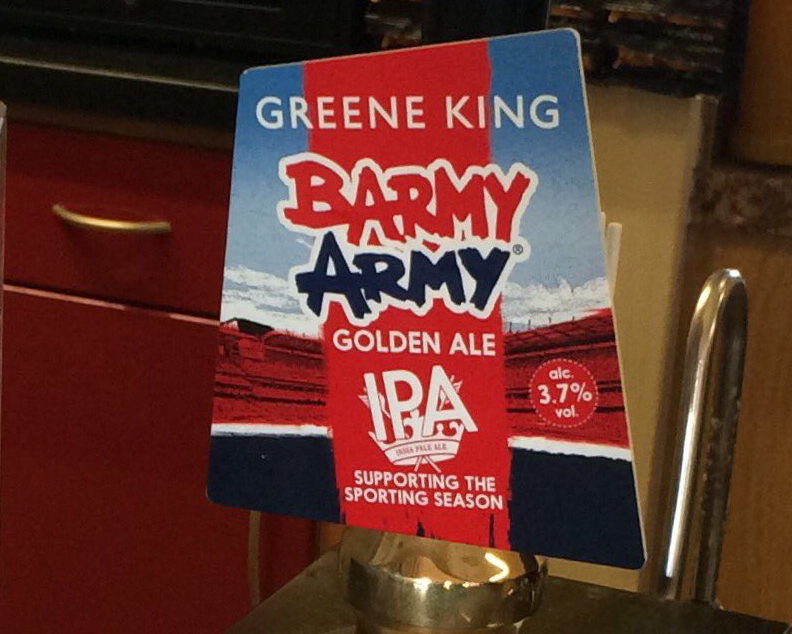 Preparations well in hand for this Friday’s match

Stafford had a great maximum 25 points victory over local rivals Barlaston in division two, winning by 92 runs after sealing victory off the first ball of the last over of the day. After choosing to bat first Stafford hit 183-9 in their 55 overs thanks to good contributions from Aqib Afzaal 32, Mo Ahmed 45 and Umar Zaman 34. Sabah Ghaus claimed an impressive 6-48 for the home side. In the reply Barlaston never really got going as seamers Graham Beardmore 4-23 and Luke Morien 4-11 got to work. Brian Sims top scored with 31 as they batted for the draw before Osama Alam took the crucial final wicket to leave them 91 all out. This win sees Stafford looking upwards from their mid table position as they entertain Meakins this Saturday with a 1pm start at Riverway.

The seconds continued their recent good form with a 5 wicket win at home to Newcastle. This wins sees them move out of the bottom two in a tightly contested division four. The visitors were asked to bat first and were looking good at 108-1 as Adam Wilton 39 and Gary Bentley 55 performed well. Dave Cartlidge then came on and with his off spin changed the game claiming 6-15 to see Newcastle slump to 159 all out. The returning Matt Jefferson supported well with 3-26. Stafford got home comfortably in the chase as Martin Brazier hit a quickfire 46 and Graham Gillis 26. A 58 run partnership between Paul Wilkins 36 not out and Mike Bostock 15 not out completed the job as they closed on 163-5 in 46 overs. Stafford travel to leaders Checkley this Saturday looking to continue this good run.

The thirds also had a good day winning by 119 runs at Meakins as they hit 191 all out batting first. The innings was dominated by Andrew Kirkbride’s entertaining 96 which included 9 fours and 3 sixes. Ashish Bhan supported him well with 38. Meakins were 72 all out in their reply as Kirkbride continued his form with the ball claiming 3-19. Kieran Duggal 3-9 and Becky Williams 2-16 also chipped in with wickets.

The Academy XI had a tough fixture at Church Eaton firsts and lost out after the home side hit 224-3 declared. Jordan Talbot 62 and James Riach 56 top scored as Jake Stewart picked up a couple of wickets. Stewart then impressed with the bat hitting 22 as Stafford’s youngsters were 60 all out. Matthew Burslem claimed 5-28 for Church Eaton