Sponsor a square of the new hockey pitch 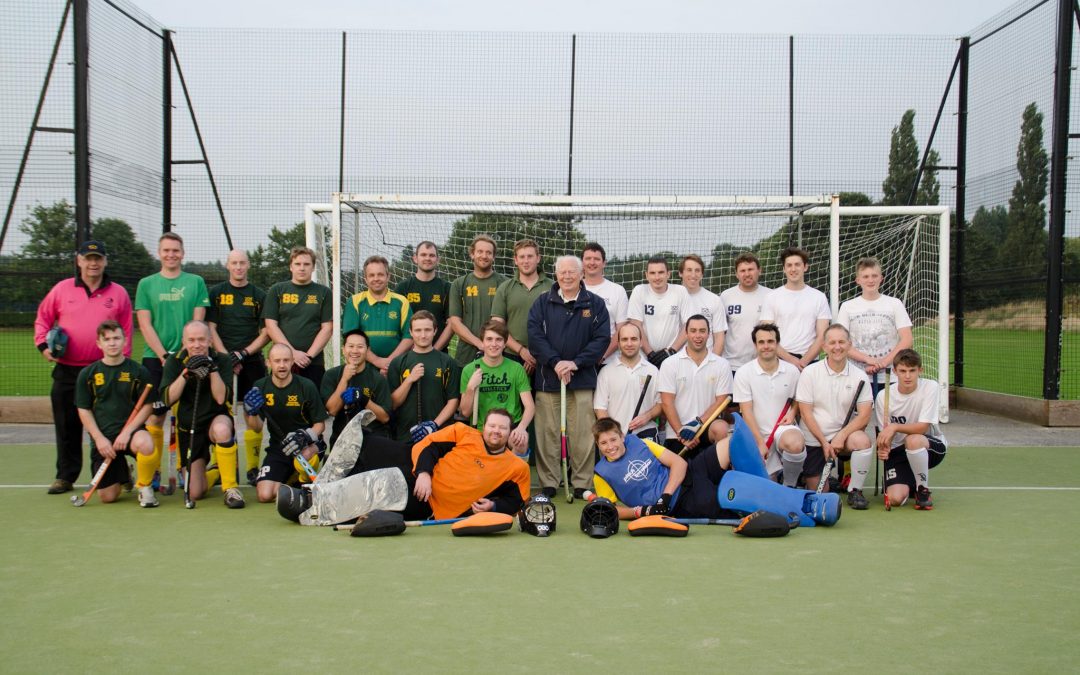 The Hockey section of Stafford Cricket & Hockey Club have six men’s teams (five of which play in the MRHA Leagues), two summer league teams (playing in the MSHL), 1 Veterans team (over 35’s) and a Badgers team (under 18’s). We are also linked with Stafford Ladies Hockey Club who run five senior ladies’ teams as well as junior teams.

Recently after a long five year battle the club has had planning permission granted for a new Astro Turf Playing Facility at it’s home at Riverway.

The process has now started to obtain funding streams as well as raising money to make the dream a reality.

Help the club by sponsoring a square of the new astroturf pitch.