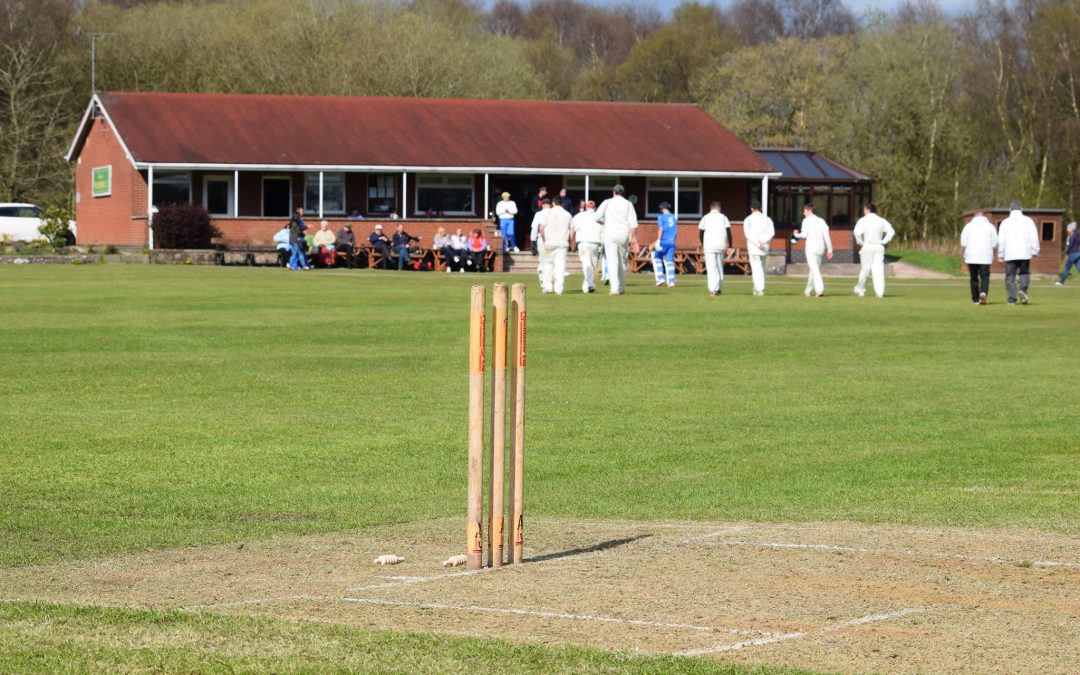 Stafford performed well with the bat on their trip to Meir Heath in Division 2 but were disappointing with ball as they went down to a five wicket defeat. Stafford batted first and hit 210-9 in their 55 overs. Opener Guy Seaton hit a classy 45 and then left hander Graham Gillis hit an entertaining 41 not out late on. Meir’s skipper Austen Crump claimed 5-47 with his off spin. In the reply Seaton also performed well with the ball claiming 4-15 in an economical spell of 17 overs. The other bowlers struggled from the other end and Meir Heath reached their target in 47.2 overs for the loss of 6 wickets as Jason Britton hit a solid 97. Stafford will look to improve with the ball when they are at home on Saturday facing Bignall End with a 12-30pm start at Riverway.

The seconds had a great victory over leaders Longton in an exciting finish at home. Batting first stand in skipper Karl Mason hit a patient 50 not out and Martin Brazier 35 and Dave Cartlidge 25 chipped in to take them to 157-7 in 45 overs. In the reply Stafford won in the very last over with 2 balls to go. Jamie Wood claimed 5-34 in a fine opening spell and then spinner Paul Wilkins claimed the vital last wicket. Sam Thompson hit 33 for Longton as they were 109 all out. Stafford are back on their travels this Saturday when they visit Wood Lane.

The thirds lost at home to Endon 2nds by 6 wickets in Division 7 after being shot out for 127. Tony Milner with an unorthodox 60 and Iain Atherton 29 did well but no other batsmen reached double figures as Josh Reynolds 4-11 and Dan Shelley 4-31 did the damage. Jordan Stanway then hit 75 not out to steer Endon home in 35.1 overs closing on 128-4.

The 4th XI Academy lost out at Church Eaton 1sts but put up a good fight losing only by 39 runs. The home side hit 202-5 declared in 40 overs as Matthew Burslem top scored with 84. Stafford got close thanks to skipper Ali Martin hitting a fine 100 in 138 balls but they were eventually all out for 163 in 52.4 overs as Dan Smith 4-37 and Adrian Melbourn 3-35 picked up the wickets.