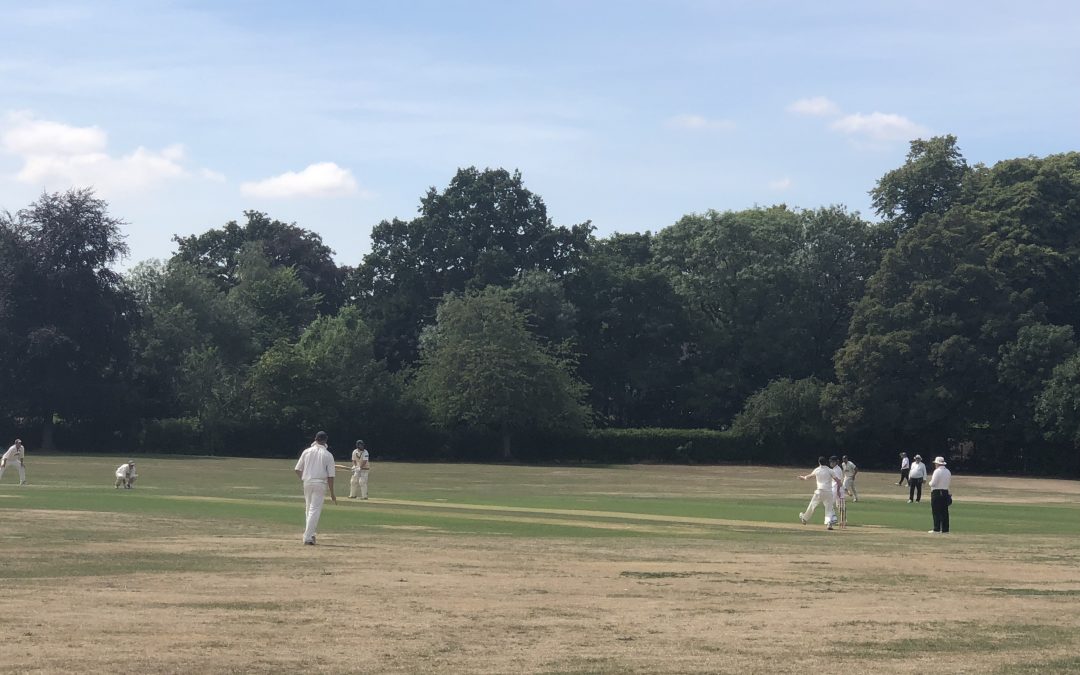 Stafford continued their struggles in Division 2 with defeat at home to Silverdale despite performing well in the field. The visitors were struggling on 105-6 as Paul Freeman 3-40 and Tino Mafusire 3-52 performed well before late runs from Chris Brookes 64 took them to 234-8 in their 55 overs. Stafford were spun out in the reply by visiting professional Zahid Mansoor who claimed 5-21 with his off spin as only skipper Rob James with 21 out of 76 all out offering much resistance. Stafford now travel to Norton Hales on Saturday needing points to keep them clear of the relegation places.

The seconds are in a similar spot in Division 5 and a weakened side lost by 77 runs at Onneley. An impressive partnership between Tom Salt 107 not out and Jake Short 108 not out took Onneley to 250-1 declared in only 41 overs. In the reply Mark Evans 47 Ali Martin 35 and  skipper Chris Dobson 47 battled hard but they were eventually 173 all out in 48 overs. Stafford are at home this week when they entertain Whitmore with a 1pm start at Riverway.

The thirds capped off a poor day for the club losing at Norton in Hales after the home side hit 191-6. Oliver Wain top scored with 60 as Sam Haynes claimed 3-52. Stafford were skittled in the reply for only 46 mainly by Will Clarke 5-10 and Tom Storey 3-13. Andy Kirkbride top scored with 16.