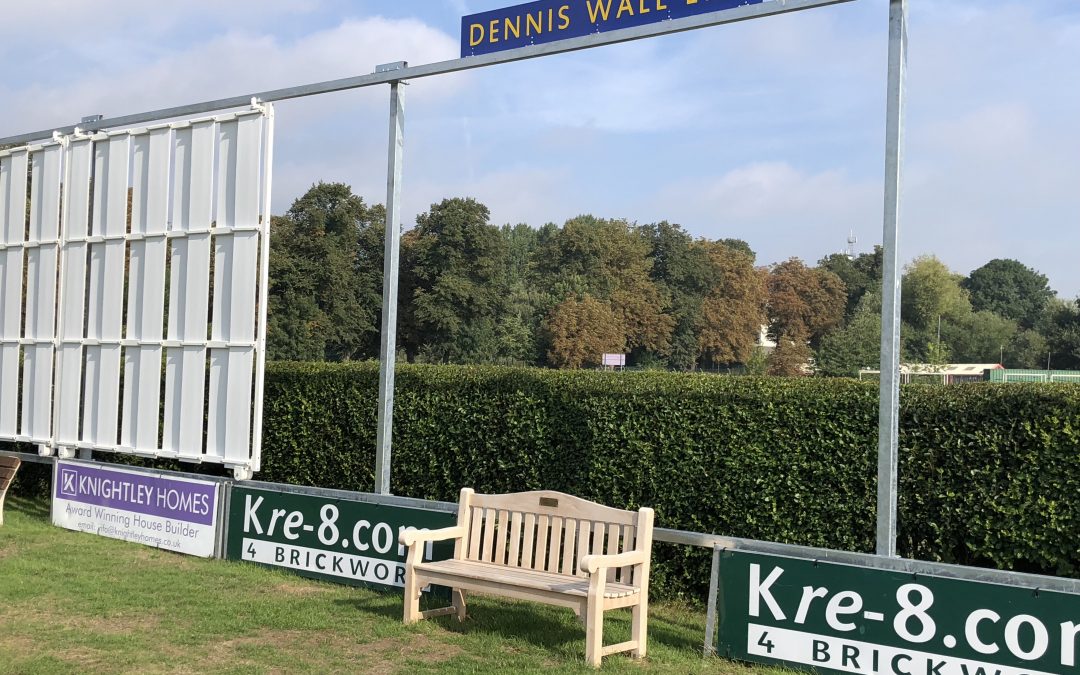 In division 2, Stafford CC firsts picked up an important win against bottom-placed Meakins seconds at Riverway on Saturday. Stafford declared on 229-6 after 50 overs with Ashley Lunn (27), Guy Seaton (55), and Australian Luke Morien (37) the main contributors. Morien then capped a fine day by picking up 4 wickets with Tino Mafusire and Paul Freeman picking up two wickets apiece as Meakins capitulated to 95 all out. Stafford move 38 points clear of Leycett and the relegation zone with three games remaining. Stafford are at home again on Saturday to third placed promotion candidates Sandyford with a 12:00 start.

In division 5, Stafford CC seconds moved out of the relegation zone with victory against Burslem seconds on Saturday. Burslem were dismissed for 114 with the home-skipper Kyle Brassington (44) the only one who could get to grips with the experienced Sean Connolly (3-32) and the excellent Craig Mertins (5-26). With a low total to chase Stafford faltered in reply before Mertins (34) steadied the ship and Stafford reached their target for the loss of 8 wickets. He was ably assisted by Robbie Cartlidge who saw his side over the line with a vital 9 not out. Wajid Aslam and Sibtain Haider Bukhari both picked up 3-35 for Burslem.

Stafford CC thirds lost out playing away against Leigh CC in division 6 on Saturday. Leigh batted first and were bowled out for 164 with Greg Faulkner (46) in good nick whilst Ethan Sheriff (4-36) and Daniel Parnaby (3-25) impressed with the ball. Stafford made a good start thanks again to Sherfiff (40) but Tom Gallimore’s 6 for 36 proved decisive despite Andrew Harper’s (27) efforts as Stafford were bowled out for 121.

Stafford fourth team academy lost out to a strong Audley 3rd team at riverway on Saturday. Audley struck 215-3 declared in 39 overs with the experienced Andy Palmer (60) Andrew Forster (44) in fine flow. Ali Martin (35), Chris Bell (25) and 15 year old Ollie Hopkins (22) made good contributions but Stafford were left undone by Laurence Gibson (4-18) as they were dismissed for 133.