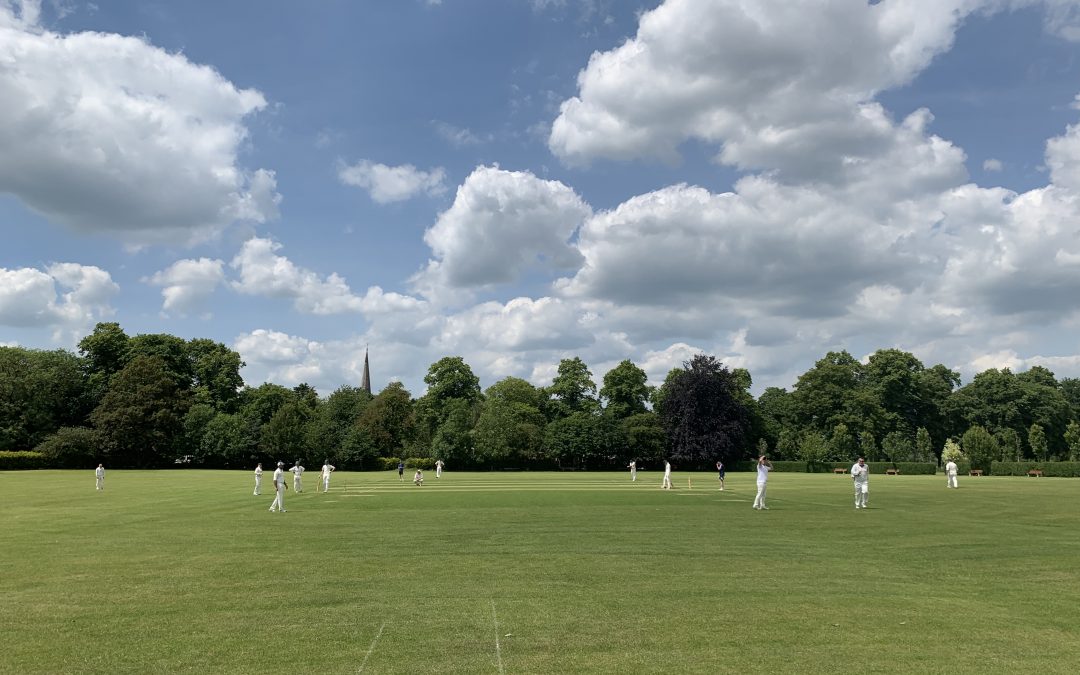 Stafford had a disappointing 5 wicket defeat at Porthill Park on their travels in Division 2 of the North Staffs and South Cheshire League. The visitors were asked to bat first in tricky batting conditions and after losing early wickets were skittled out for 78. In form Ethan Sheriff top scored with 31 and Ramiz Patel hit 17 in the lower order as Liam Hassett 4-33 and Nick Hubble 3-0 did the damage. Paul Freeman bowled an impressive spell claiming 4-28 in the chase but Porthill got home mainly thanks to Faizan Zaroof who hit 40. Stafford will look to bounce back this Saturday when they entertain Leycett with a 12-30pm start at Riverway.

The seconds in Division 6 made light work of their home fixture with Oakamoor. After choosing to bowl Matt Jefferson 4-16 and Sean Connolly 4-39 excelled with the ball in favourable conditions and the visitors were 90 all out. Adam Walker hit 38 as a last wicket partnership raised 42 runs. Stafford lost only the wicket of the returning Mark Evans for 32 as fellow opener Mansoor Hussain also hit 32 not out.

Stafford thirds had a good win in an exciting finish at home to Betley. Stafford hit 145 all out in 37 overs thanks to Bob Masters 54 and Jack Scerri 53. Betley were dismissed just 8 runs short for 137. James Peate 3-46 and Brad Evans 3-19 were in the wickets in this fine victory.

The fourths lost narrowly at Porthill Park after being dismissed for 69. James Scerri top scored with 17 and was then in the wickets claiming 3-19 along with Josh Williams 3-8. Stafford made a good fight of it but Porthill reached the target losing 7 wickets on route. They closed on 70-7 in 34.4 overs.