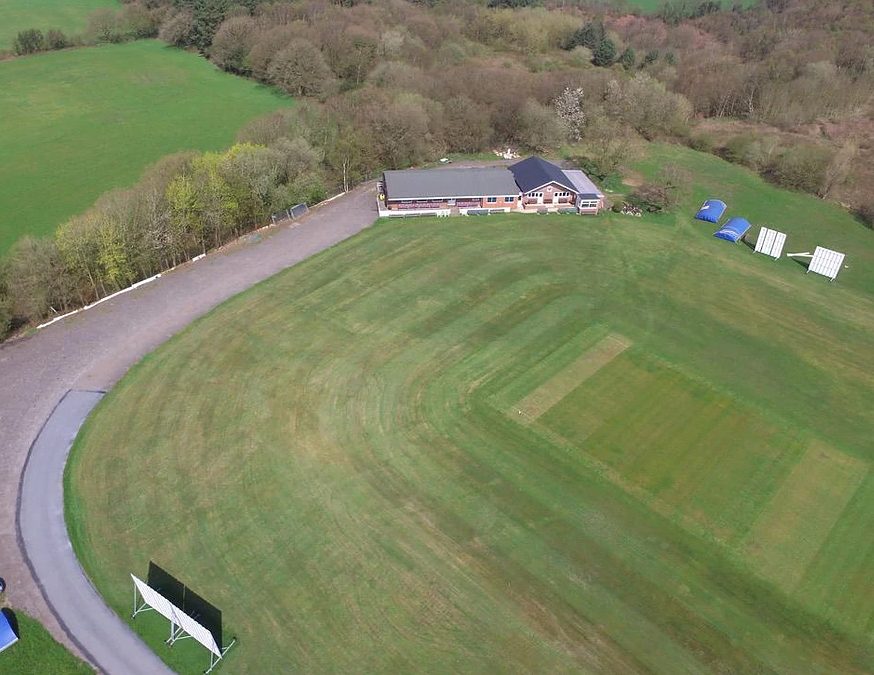 Stafford CC 1st XI travelled to Leycett Firsts in search of a victory in the penultimate game of the season. Leycett batted first and Matt Johnson (65) rescued a poor batting performance to help post 146 all out with some resistance down the order after Ramiz Patel (5-58) and Sabah Ghaus (3-43) had reduced the home side to 51-7. In reply, Ethan Sheriff (32) battled well but Daniel Redfern (4-6) and Tom Lawton (3-22) took regular wickets for second-placed Leycett as Stafford fell to 73 all out. A good effort considering a few changes to the side with a couple of debuts for younger players.

Stafford CC 2nd XI hosted Leycett 2nd XI and were sent in to bat by the away side. However, they endured a tough afternoon with Sam Haynes (26) and Gary Fulton (11) the only batsmen to pass double figures after Liam Bedson (4-39), Martyn Smith (3-19) and Joe Tomkinson (2-0) reduced Stafford to 67 all out in just 30.4 overs. Sam Haynes (1-2) took a wicket in the first over of the run chase but Tom Warburton (31*) and Oliver Shirley (18*) steered the away side to victory. Stafford travel to Sandyford this Saturday for the last game of the season.

It was another double game-week for Stafford as they elected to field against Sandbach 2nd XI at Riverway. Paul Colman (39) was the only batsman to post a significant score as extras (37) helped the away side post 143 all out from 41 overs. Amir Khan (2-17) and Kieran Duggal (3-24) were the pick of the Stafford bowling attack. Anthony Prinold (52*) superbly anchored the Stafford innings with useful contributions from Eddie Singh (28) and Dan Howe (21) to push Stafford to victory by one wicket (144-9). Richard Cotton (5-39) and Jack Collett (2-14) gave the away side hope but Prinold’s unbeaten half century proved to be the difference.

Stafford CC 4th XI were away to top of the league Wedgwood 2nd XI and endured an afternoon to forget. After being sent in to bat, only Kyle Hanlon (10) reached double figures as the away side crashed to 27 all out in just 13 overs. Leon Pedley (7-5) and Simon Smith (3-18) ripped through Stafford to give Wedgwood the best chance of winning. Darren Sanders (9*) and Andrew Brown (12*) knocked off the target with ease in just 6.1 overs, as Stafford left with zero points from a poor performance. They look to bounce back at home to Newcastle & Hartshill 4th XI on the final day of the season.